Dear Barbados Chief Justice Sir David Simmons, this article is for you.

Why is it not appropriate for the Commissioner of Police of Anguilla on his retirement to be appointed Magistrate of Anguilla?

It is unfortunate that I have to ask this question.  The answer should be obvious to all.  The answer is that such an appointment will tend to undermine public confidence in the administration of justice, and to bring the judiciary into contempt.  Just in case there is one single person out there who does not  see the point immediately, let me try my best to explain why this is so.

In addition to the obvious conflicts of interest and questions of bias raised, there is the fundamental question of the separation of powers.  At least since the time of the Duc de Montesquieu, the principle of separation of powers has been an intrinsic foundation of the rule of law.  Ask any first year law student. 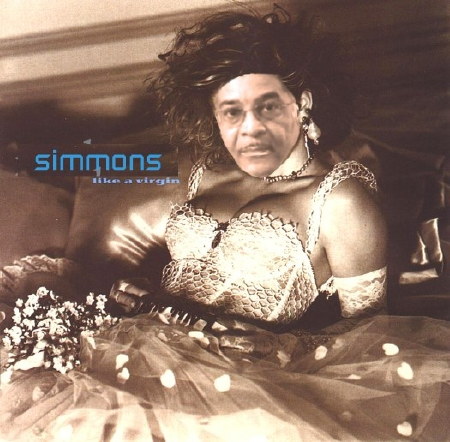 And there you have it, Chief Justice SIR David Simmons,

Ask any first year law student why it was unethical for you as the former Attorney General and Acting Prime Minister of Barbados to accept an appointment as Chief Justice. It was a fundamental question of the separation of powers.

You knew that your appointment to Chief Justice undermined public confidence in the administration of justice, and brought the judiciary into contempt, but you wanted the honour and the job so bad that you took it. And Owen Arthur wanted influence over the courts of Barbados so bad that he appointed an old friend (one of the three mice) as Chief Justice.

Mr. Walker: If you want the article re-published, just say so.

After some forty three years
Hoorays and celebrative cheers
Alternate Governments with a changing head
Proletariats and aristocrats who were peacefully led
Proudly we can rise before other nations to stand and say
Yes we thrived independently and we are better off today
Bajans rehearse your chorus and strike up your song
In plenty sing, and in time of need when this fair land was young
Rejoice my brothers and sisters it’s a festive day
There’s much delight past and present that in a big way
Has made life in the island a paradise
Days of novel wonders and nights just as nice
An area symbolized by the flag with blue sea, golden sands and blue sky
You can go to interesting attractions that catch the eye
Beautiful people and places, with scrumptious things to eat
An anthem that’s with emphatic pride sung by even the man in the street
Refrains in Calypsos for national concerns and social commentary
Bajans’ greatness reflected in our Pride and Industry
And recently all the world celebrated our son and daughter too
Doing their best in entertaining and on their World Athletics debut
Our Island presents many chances for the success of all of us
So in appreciation I want to extend the wish for A Happy Birthday Barbados !