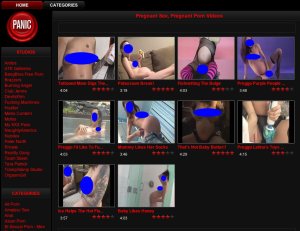 “Inniss also voiced concern about people using social media to spread “the nastiest” and “most untrue” reports about fellow Barbadians, and warned that the state would do what was necessary to tackle the perpetrators.” (Nation News, April 8, 2015)

Pssst… Want to hear a good one?

Minister of Industry Donville Inniss and his government are preparing a law against what he calls “cyber-crime” – but protecting people against hacking is only part of the law. Censorship is what it is all about.

Lately the Minister has been speaking to all who will listen that social media, blogs, twitter and facebook is “out of control, running amuck, spewing filth”

How low can you go?

Barbados Government Minister Donville Inniss was part of the lucrative online sex business for years. He profited from websites where desperate pregnant women and teenagers performed sex acts for money.

You know we couldn’t say this if it wasn’t true folks. Our WordPress hosting company would take us down faster than a rum disappears at Oistens on a Friday night.

Everybody knows why you want that law.