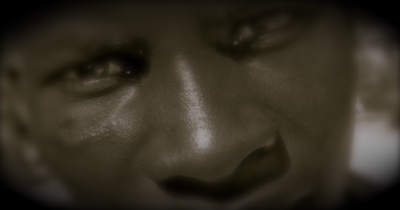 “The bottom line is that we were terrified, and vowed never to explore anywhere near that part of the island again.”

“Just got back from an amazing trip to Barbados. The only negative part was that we ran into the Boscobel toll gang. Reading some of the accounts I have read online, I think we got off pretty lightly, but it was still a pretty scary experience. Steer clear of Boscobel unless you want to get mugged!”

“This has been happening in Barbados for many years. It happened to us near north point in St Lucy same thing, road closed etc. Lost money and a camera.”

The Boscobel “Road Toll Gang” has been terrorizing and extorting tourists and outsiders for at least ten years. Thousands of tourists have been accosted and frightened into paying money to pass.

Hotels and car hire agencies regularly warn tourists to avoid the Boscobel area, lest the tourists be frightened when the gang blocks the road and demands money to pass. As they do each and every day at the “TEE” intersection.

These thugs have been subjects of discussions at Trip Advisor and other travel forums for a full ten years. Writing to a Canadian tourist in 2010, Prime Minister David Thompson declared the matter closed, telling the tourist “I believe that this matter has been investigated and I have certainly received no other negative reports.”

The Prime Minister unfortunately was either uninformed or shining on the Canadian – because Toll Gang activity continued and grew. 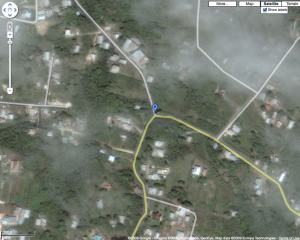 Barbados Free Press didn’t break the story of the gang, we merely reported what was being said on other very influential tourist websites. We published many articles about the Boscobel Toll Gang and chided the police for not doing anything. We chided the police for failing to respond to a shooting at a Boscobel football match where witnesses reported one of the toll gang fired shots from a round-gun (revolver). BFP and others called the police helpless and incompetent that this gang of thugs should be taking money from thousands of tourists for all these years.

And still the gang continues while the Barbados Police sleep, drink or whatever it is they do instead of defending our tourist based economy from this gang.

July 19, 2012 TripAdvisor on Boscobel Toll Gang: UK tourist says “steer clear of Boscobel unless you want to get mugged!”