On Sunday, June 6, 2010 the Express’ Investigative Desk published yet another series of exclusive reports from Camini Marajh and those are once again, raising more questions than answers.

The $b FCB deal

Are these Barbados plantations still receiving an agriculture rebate on their Land Tax? 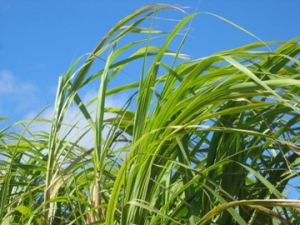 To our knowledge, each of the following plantations are not in any meaningful agricultural production, or have been given over to housing or commercial activities. Are they still receiving an agricultural rebate on their land taxes?