Lessons from the death of the Tiger Woods Brand 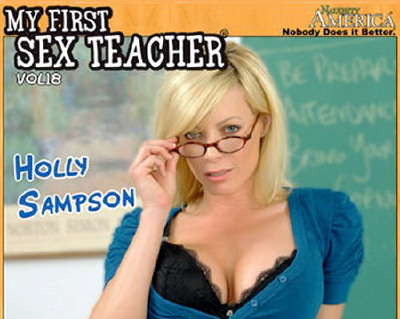 If the Tiger Woods Brand as we knew it isn’t dead, it is certainly in intensive care with brain damage. And right now the doctors aren’t sure if the patient will ever be the same again. 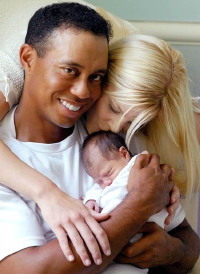 It happened almost instantaneously in historical terms: a few days or a week at the most.

One afternoon Tiger Woods was someone we respected and admired. A day later we were wondering how bad things were. Was it a single fling, a moment’s temptation and bad judgement that led to the 2am dust-up with his lovely wife?

And, he betrayed all of us who rejoiced in his success because we thought he was one of the few genuine good guys.

When a man or a woman decides to break a promise, they sacrifice their moral code, their integrity. Breaking your vows to a spouse is a decision, not an irrational act. To paraphrase J.R. Ewing, “Once you lose your integrity, the rest is easy.” … commenter on CNN’s Cafferty File

Part of my soul loved Tiger because his success was real: not manufactured stardom like the latest slinky little girl wrapped in barbed wire to divert attention from a mediocre voice. Tiger’s achievements were real: he won fair and square against the best golfers in the world to get where he is. After his back problems he returned through hard work and the power of his will.

Tiger was proof that dedicated parents, hard work, talent and ambition could elevate an otherwise ordinary person into the realm of superstar. His face was evidence that colour and race didn’t have to mean anything anymore. He was Obama before there was Obama – even if he did marry a white girl.

According to Forbes, Woods is already a billionaire. Corporations crawled on their knees to be associated with the Tiger Woods brand. Kings, movie stars and the rich and famous wanted to be seen with him. His wedding in Barbados was the stuff of legend.

While Tiger might still have his billion dollars and his major corporate sponsors like Gatorade, Gillette and Pepsi (who all rallied ’round the flag despite earlier rumours that they were running for the 19th hole), the damage has been done.

“According to Nielsen, television ads featuring Woods have disappeared from prime-time broadcast TV and many cable channels.” … CNN

Truth is, the Tiger Woods Brand has been severely mauled. Severely – because the brand was built as much upon Tiger’s good guy image as his golfing talent. The real test will be two years from now when we count how many of the major sponsors are still around.

I think that Tiger Wood’s public is less forgiving of this type of behaviour than in the past and less forgiving than if Woods was, for instance, a rock star who already had a wild child reputation.

It’s all about money and if the Tiger Woods Brand doesn’t resonate any longer with his public, then Pepsi and the rest will drop him faster than you can say “drunken PGA tour groupie”. 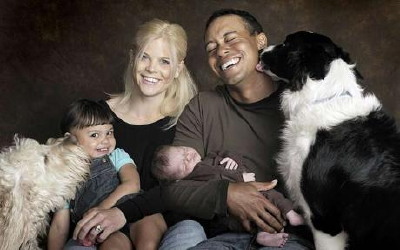 1. If your brand is built upon an image, you’d best remember to live up to that image all the time.

2. The public hates a phony, and is less likely to forgive failures if they believe they were deceived all along when they invested their loyalty into the brand.

3. The brand can be damaged bit by bit by small things over a lengthy period, but just one major incident can do unbelievable damage overnight (for instance like Natalie Holloway’s disappearance did to the Aruba brand).

Can our readers think of any other lessons for Barbados to come out of the Tiger Woods scandal?